You are here: Home / Archives for unemployment 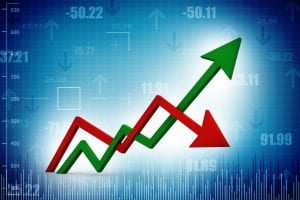 Indiana’s jobless rate fell from 4% in September to 3.5% in October. 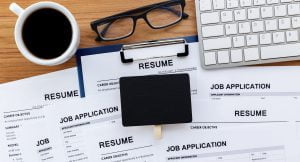 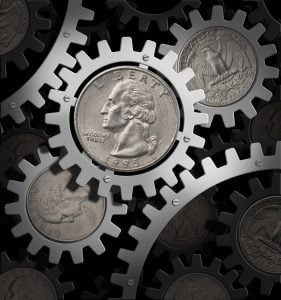 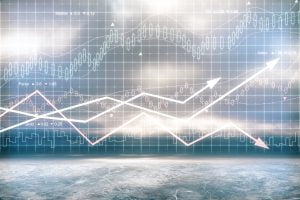 Initiatives by government, private businesses and a host of organizations to slow the spread of the coronavirus is expected to create a recession as mass layoffs cause unemployment to exceed 10.5% nationally and 10% in Indiana within 45 days, according to a report from Ball State University. 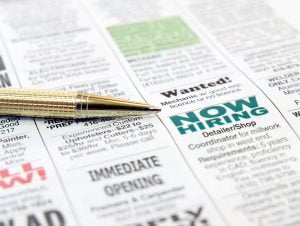 The Indiana Department of Workforce Development said in its review of state unemployment data for the past year said Indiana employment peaked in June with 2,750,700 Hoosiers working in the private sector.

Jobless rates in some parts of Indiana rose in November when compared to the same month a year ago and fell in others.

Indiana’s jobless rate for March was 3.6 percent, which is below the national rate of 3.8 percent, but 0.1 percent above February’s state rate of 3.5 percent.

Rising unemployment rates across Indiana’s metropolitan areas in January are typical right after the holiday season, according to a Purdue University Northwest economist.  January jobless rates for the Gary area, Elkhart-Goshen area, Michigan City-La Porte area and South Bend-Mishawaka all increased for the month when compared to January 2018, according to data released by the […]