You are here: Home / Archives for Qdoba 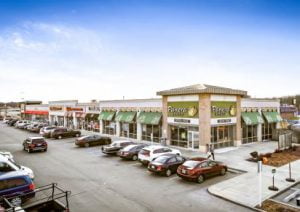 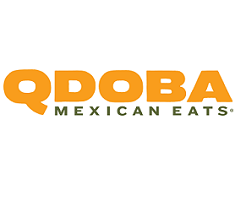 San Diego-based Qdoba Mexican Eats is expanding its presence in Indiana. The restaurant operator is opening four new restaurants around the state, including one in Mishawaka, which opens in September. The other new locations are in Brownsburg, which opened Aug. 27; Lafayette, which also opens in September, and Whitestown, which will open before the end […]