You are here: Home / Archives for new restaurant 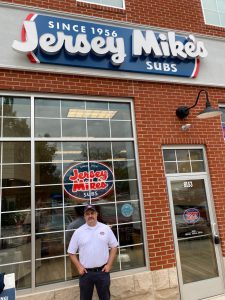 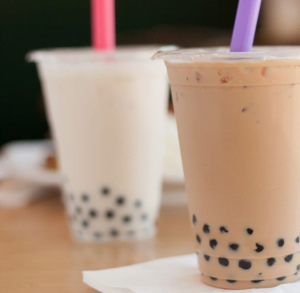 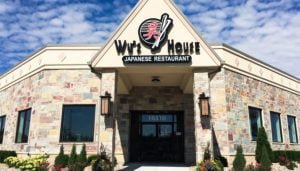 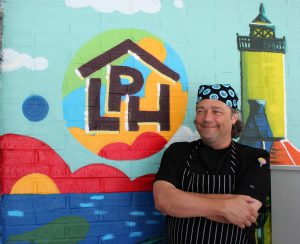 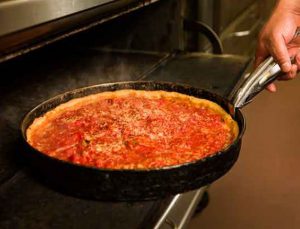 Lou Malnati’s Pizzeria is opening its first Indiana location in Schererville this summer. 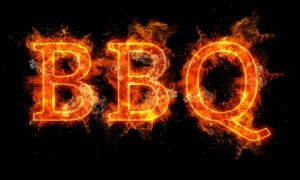 Jordy N Jax BBQ’s new Valparaiso location is now open. The restaurant’s website announced the eatery hosted its grand opening on Nov. 12. The restaurant was located in Demotte, but it was announced by Latitude Commercial Realty of Schererville in late August that restaurant owners Bill and Kim Walz had signed a lease at 255 […]