Federal regulators have given the green light to a merger between Old National Bancorp and First Midwest Bancorp Inc.

The banks announced the regulatory approval Jan. 27. The deal, originally announced June 1, 2021, already received approvals from the Office of the Comptroller of the Currency and stockholders of both companies.

“With nearly 270 combined years of service and a shared commitment to Midwestern values, Old National and First Midwest are both driven by a customer-centric approach to banking and an unwavering commitment to community,” said Old National chairman and CEO Jim Ryan, who will remain as CEO of Old National after the deal closes. “Receiving Federal Reserve approval paves the way for us to create a premier Midwestern bank that will provide significant benefits for our clients, team members, communities and shareholders.” 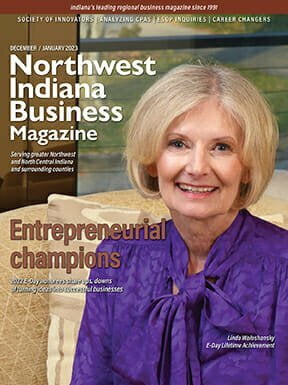