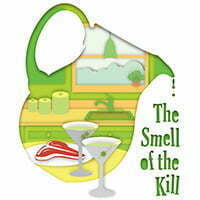 ‘The Smell of the Kill’

The Towle Theater in Hammond presents Michele Lowe’s dark comedy, “The Smell of the Kill,” Sept. 6 through 22. Take three delicious, malicious wives — add three miserable, unloving husbands — and chill. The play focuses on Nicky, Debra and Molly, who have tolerated one another during monthly dinners for years. While their unseen spouses play golf in the dining room, the women exchange confidences, revealing for the first time that all three of their marriages are on the brink of disaster and that all three women are facing the challenges of their lives. When the men mistakenly lock themselves in a basement meat locker, the women are faced with a decision: should they leave the men on ice or let them thaw? Call (219) 937-8780 or visit www.towletheater.org.

Head to Michiana Shores in La Porte County for Dunes Summer Theatre’s final production of the season. “Billy Bishop Goes to War” is a musical drama with a comedic heart that tells the story of World War I Canadian ace pilot Billy Bishop. First assigned to fight in the muddy trenches, Bishop quickly becomes frustrated. In July 1915, after watching a Royal Flying Corps aircraft return from a mission, Bishop reportedly said, “I'll bet you don't get any mud or ‘horse pucky’ on you up there. If you die, at least it would be a clean death.” He was soon transferred to the RFC, where his subsequent no-holds-barred missions earned him the honor of being the highest scoring ace in the RFC, second only to his nemesis, Germany's Red Baron. Mike Nichols directed the New York production of this original two-man show. One member of the cast plays the part of Bishop in word and song, although he is also called upon to dramatize 17 other parts; the second cast member accompanies on the piano as well as sings. Performances run Sept. 13 through 22. Call (219) 879-7509 or visit www.dunesartsfoundation.org.

The Northwest Indiana Symphony performs two opening concerts of the 2019-20 season Sept. 19 and 20 at Living Hope Church in Merrillville. Widely regarded as one of the greatest American composers of all time, John Williams has composed some of the most popular, recognizable and critically acclaimed film scores in cinematic history. In a career spanning six decades, Williams has won 24 Grammy Awards, five Academy Awards and four Golden Globe Awards. With 51 Academy Award nominations, he is the second most-nominated individual, after Walt Disney. Hear selections from “Star Wars,” “Indiana Jones,” “Jurassic Park,” “Superman,” “Harry Potter” and more in this tribute to an American icon. Performances are at 7:30 p.m. Call (219) 836-0525 or visit nisorchestra.org.

Agatha Christie’s “The Mousetrap” opened in London's West End in 1952 and has been running ever since. A group of strangers is stranded in a boarding house during a snowstorm, one of whom is a murderer. The suspects include a newly married couple who run the house, a spinster with a curious background, an architect who seems better equipped to be a chef, a retired Army major, a strange little man who claims his car overturned in a snow drift and a lawyer who makes life miserable for everyone. Then a policeman arrives on skis, and the lawyer is killed. To get to the rationale of the murderer's pattern, the policeman probes the background of everyone present, rattling skeletons. The play has a famous twist ending that audiences are traditionally asked not to reveal after leaving the show (don’t Google it if you want to be surprised). Memorial Opera House presents the play from Sept. 27 through Oct. 13. Call (219) 548-9137 or visit www.memorialoperahouse.com. 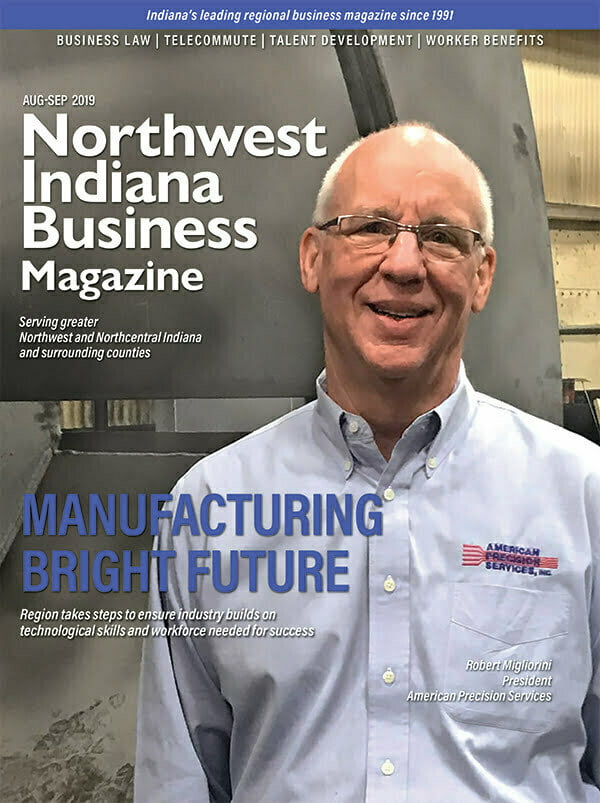