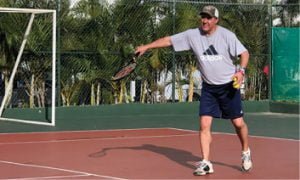 Terry Velligan of United Bridge Partners says staying fit and being active always has been a part of his life. (Photo provided by Terry Velligan)

During the day, Terry Velligan oversees the $140 million rebuilding of the Cline Avenue Bridge in East Chicago.

“We’re about halfway complete,” said Velligan, general manager of operations on the project. “It will be done by January 2020.”

“When I get older, I want to be able to walk up the stairs; I want to able to live a long life,” the 54-year-old East Chicago resident said. “I can’t imagine not exercising, because it’s always been just a way of life for me.”

According to the University of Southern California School of Gerontology, estimates show that one of every five adults 50 years and older suffer from at least one condition that is chronic such as loss of agility, balance, endurance or strength.

Many aging adults also experience the loss of bone density and muscle mass but an increase in body fat too.

But those negative effects of aging can be mitigated by exercising regularly.

A 2013 study published by the Journal of Aging Research concluded that physical activity in older adults is associated with lower incidence and prevalence of chronic diseases such as cancer, diabetes, and cardiovascular and coronary heart diseases. Furthermore, physical exercise can protect against dementia, the journal concluded.

For Velligan, staying active and fit began in his teens.

Born in East Chicago, Velligan grew up in St. John and is a 1983 graduate of Lake Central High School.

After high school, Velligan moved to California where he became a tennis pro. He didn’t play on the professional level but instead instructed others in the sport. These days, Velligan plays less tennis and more baseball. He plays in a 33-years-and-older fast-pitch baseball league in Crown Point.

“I play a lot of baseball,” he said. “In the summer, I play golf about three times a week. I stay busy, (and) I also do quite a bit of swimming.”

Exercising also contributes to quicker recovery times from nagging injuries as you get older, Velligan said.

“Playing sports for so long, you do get bumps and bruises and sprained ankles, but I think staying active helps you overcome that,” he said. “When you’re active all the time when you’re younger, the minor injuries you can recover from a lot quicker.”

“You’ll be able to recover from things a lot quicker,” he said. “I get backaches once in a while, but swimming and stretching helps a lot. Staying active helps you avoid and overcome those nagging injuries as you get older.”

Growing up with six brothers and one sister, Velligan said his siblings as well as friends helped him stay active.

“Terry is very competitive, and staying active is very important to him,” said Steve Bartley, a childhood friend of Velligan. “He eats right, and he has a positive attitude.”

Bartley and Velligan went to high school together. The two re-connected about 10 years ago when Velligan moved back to the Region from California. Velligan also worked at Bartley’s company, Martin Mechanical Co. in Schererville, where Bartley is part owner. Bartley said Velligan’s positive attitude influences others.

“The way he interacts with everyone around him it makes you want to emulate him because of that,” Bartley said. “He’s an active listener. He’s attentive. He’s got a great insight even into items that he doesn’t know that well. It’s very impressive to see him interact with people.”

“As people get older, they tend to get isolated if they are not active through their whole life,” Velligan said. “Then they just can’t do a lot of stuff.” 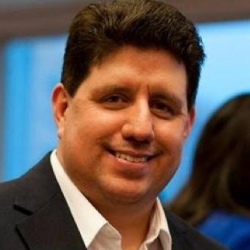 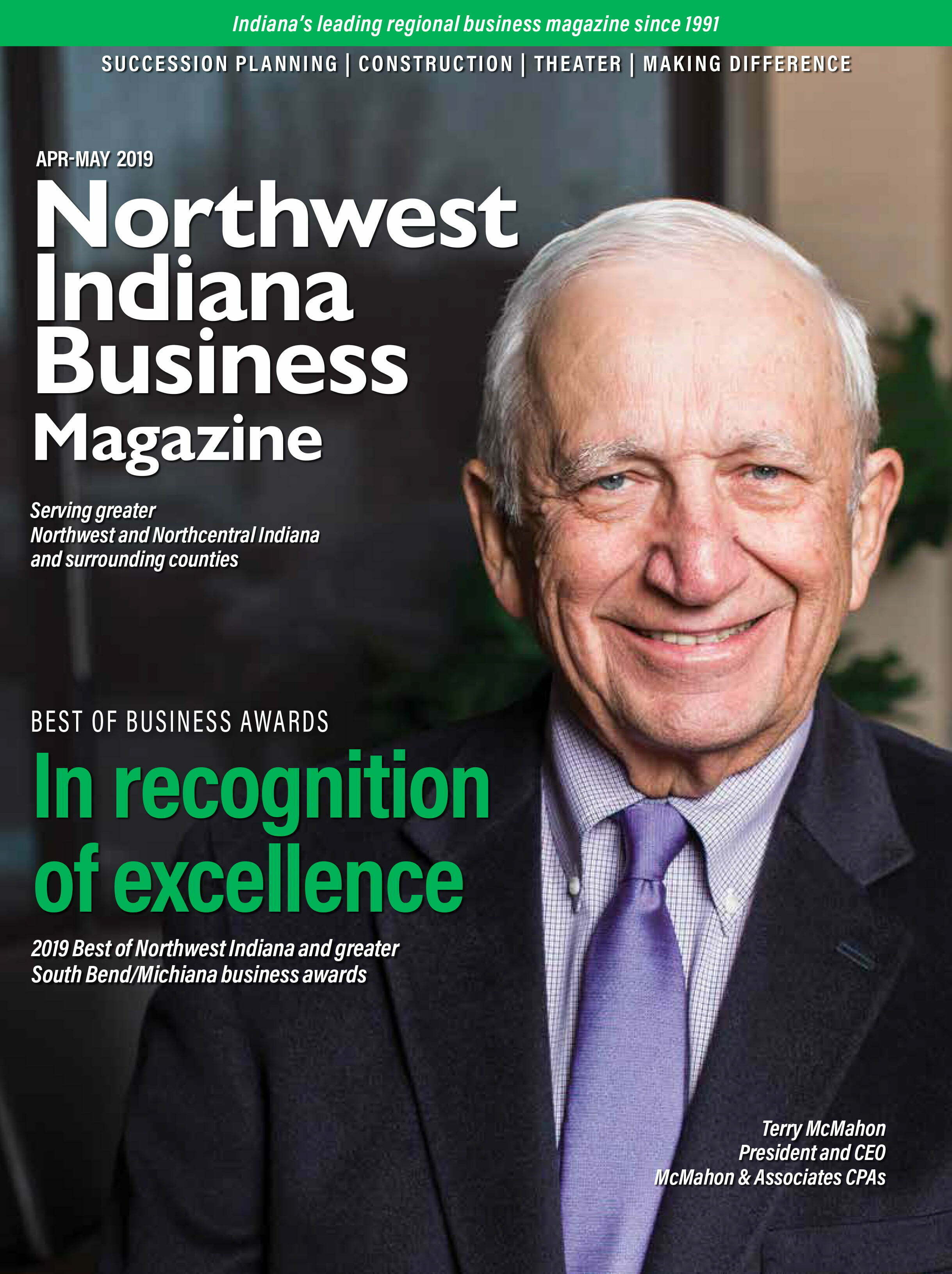