Deann Patena was named president and CEO of the Merrillville-based Crossroads Regional Chamber of Commerce. She took over Jan. 1 and previously served as chairperson of the chamber’s board of directors. Patena replaced Sue Reed who resigned in August. The chamber also elected David Lasser of Commercial In-Sites in Merrillville as its 2020 chairman of the board of directors.

Petar Todorovic was named vice president of operations for Sage-Popovich Inc., a Valparaiso-based aviation consulting and asset management firm, which also has flight operations at the Gary/Chicago International Airport.

David D. Wilson, retired and former owner of Monroe Pest Control in Hobart, recently was inducted into the Indiana Pest Management Association Hall of Fame. Wilson is a life resident of Hobart and was the second-generation owner of Monroe Pest Control. He retired in 2000. The company still operates in Hobart and is owned and managed by Wilson’s children, David N. Wilson and Kelly Tichacek.

Katie Conboy was named president of Saint Mary’s College, whose campus is across from the University of Notre Dame. Conboy’s appointment was announced Feb. 12. Conboy served as provost and senior vice president since 2013 at Simmons University, a women’s college in Boston. She begins her new role June 1.

Patricia Culligan, the chair and Carleton Professor of Civil Engineering and Engineering Mechanics at Columbia University, was appointed the Matthew H. McCloskey Dean of the College of Engineering at the University of Notre Dame. Her appointment is effective Aug. 1.

Valparaiso University named David Henreckson its next Bonnie and Peter Raquet Endowed Director’s Chair for the Institute for Leadership and Service.

Neeti Parashar, professor of physics at Purdue University Northwest, and Jim Dolen, assistant professor of physics, were awarded a multiyear grant estimated at $526,000 by the National Science Foundation to work on the Compact Muon Solenoid experiment at CERN (European Organization for Nuclear Research) in Geneva, Switzerland, and at Fermi National Accelerator Laboratory in Batavia, Ill.

Mark Andrews recently joined Mishawaka-based Indiana Trust Wealth Management as vice president and wealth adviser. He has 20 years of experience in the wealth management profession. Andrews will be based in the firm’s Muncie office.

Stephen Cox, who took over as Indiana state fire marshal in October, was named executive director of the Indiana Department of Homeland Security.

Jennifer Richardson was appointed executive director of the Indiana Office of Energy Development.

Bob Grennes was named commissioner of the Indiana Department of Revenue by Gov. Eric Holcomb.

Cameron Clark retired as director of the Indiana Department of Natural Resources at the end of March. Clark served the post since 2013 and previously served as the agency’s chief legal counsel for two years before being appointed director.

Elkhart-based Kruggel Lawton CPAs, an accounting and business advisory firm, named Shaun Mawhorter, a partner in the firm’s tax practice. She has more than 25 years of public accounting experience.

Alisa Hecimovich, vice president of American Precision Services Inc. in Gary, was appointed chair of the advisory board of The Salvation Army of Lake County.

The Heart of Service Award was presented to Tracy Sharp for her contributions to reduce infant mortality and raise healthier babies in Northwest Indiana.

The Best Volunteer Effort honor went to the St. Catherine Hospital human resources staff, led by director Dianna Myers, for organizing a hospital-wide shoe drive, which collected 260 pairs of shoes. They were delivered to Washington Elementary School in East Chicago to help students and families in need.

John Phair, who has served as president and CEO of South Bend-based Holladay Properties for 20 years, stepped down from the post in January. Phair now serves as chairman and chief development officer. The company named Tim Healy, its chief operating officer, president and CEO.

was named president of Michigan-based SpartanNash’s military division, which is a distributor of grocery products to U.S. commissaries. SpartanNash purchased Martin’s Super Markets Inc. of South Bend in November 2018. Martin’s operated 21 supermarkets and employed about 3,500 people.

The dining and entertainment venue Amish Acres in Nappanee near Elkhart was sold at auction Feb. 5 by Schrader Real Estate and Auction Co. Inc. for a cumulative total of $4,425,200. The property and buildings had been owned by the Peltcher family for 50 years who retired at the end of 2019. The auction featured 16 tracts, which included one segment that contained the Round Barn Theater, a 400-seat restaurant, a pair of historic log cabins and other buildings. This tract was purchased by John Kruse of Auburn, Jason Bontrager of Elkhart and former congressman Marlin Stutzman of Middlebury for $1.55 million.

Mishawaka-based Zipp Printing has acquired CEM Printing of Niles, Mich. Zipp expects the combined operations will grow the company by about 20%. 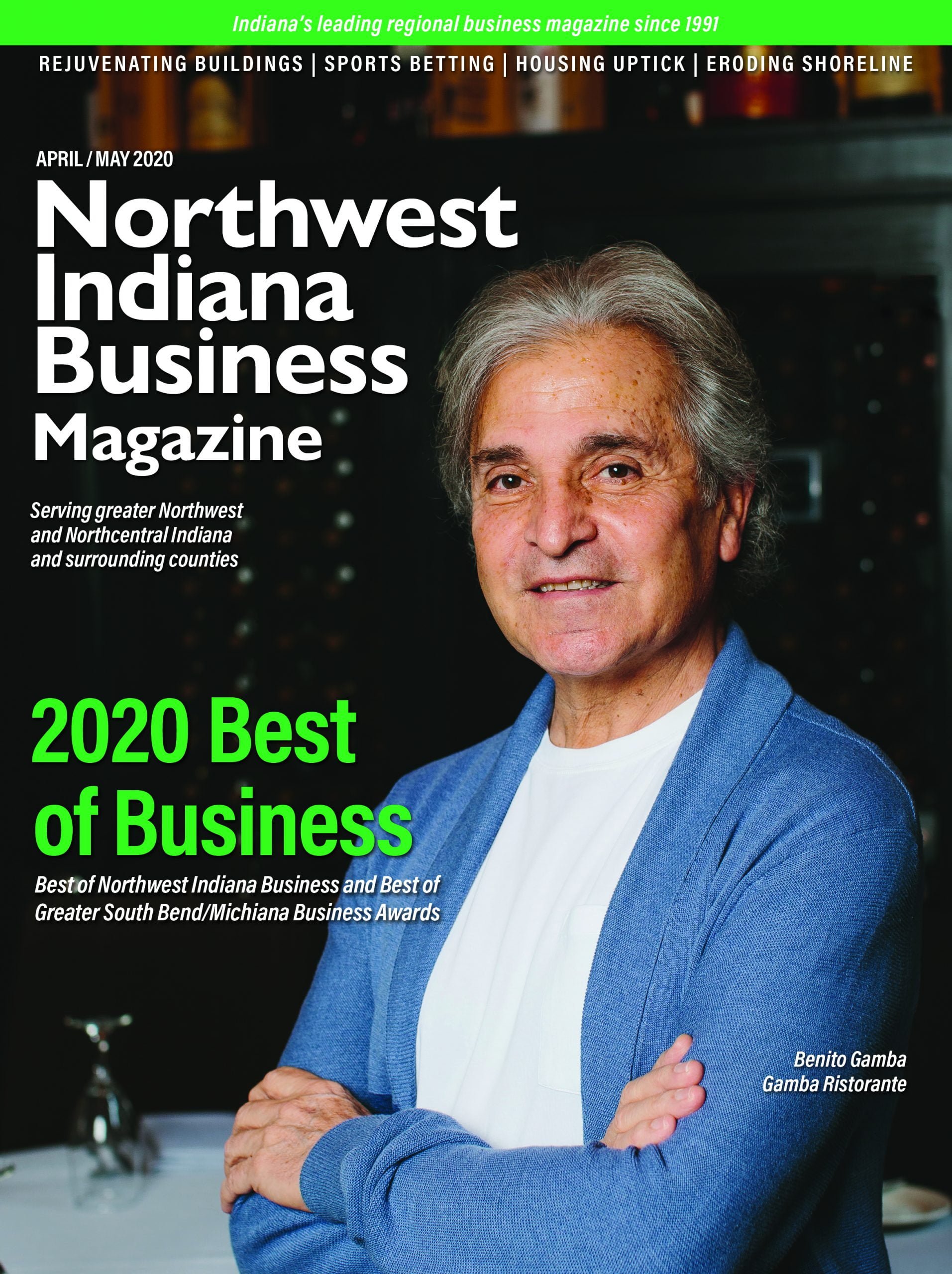