You are here: Home / Articles / A New Convention Center

Is the region ready, and can leaders make it happen?

Is Northwest Indiana ripe for a new, modern convention center, or is our region too rife with narrow-minded parochialism and political shortsightedness to finally pull it off? As with most long-term, big-scale projects in this contentious corner of the state, it depends which officials you ask.

“For the first time in my 24 years here, more heads are starting to nod ‘yes,'” says Speros Batistatos, president and CEO of the South Shore Convention and Visitors Authority. “They are finally shedding the zip code debate and realizing the economic need for a greater good.” 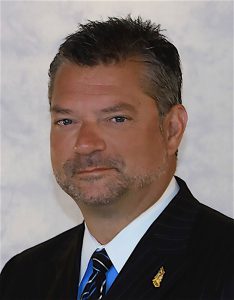 ECONOMIC NEEDS Speros Batistatos,
president and CEO of the South Shore
Convention and Visitors Authority,
has been advocating for a regional
convention center for more than 20 years.

Batistatos has been advocating for a regional convention center for more than 20 years. He feels the climate to consider it, and the critical mass to build one, is now upon us.

Twenty-plus years ago, when the privately-owned Radisson Hotel was enjoying its heyday, it was hard to convince local officials for the need of a full-fledged convention center. Even though that iconic hotel still serves as a viable conference center, it's not a true convention center, experts agree.

Such a major development would leverage public dollars, private sector funds and municipal support, similar to other big-ticket developments such as expansion of the Gary/Chicago International Airport runway and west lake corridor for the South Shore train expansion.

The estimated cost for such a convention center would be $65 to $95 million, depending on whether an existing structure is repurposed or new construction is called for, Batistatos says.

The creation of a center would have an immediate economic impact by drawing out-of-region visitors, putting “heads in beds” at local hotels, and generating new customers for local restaurants and other businesses. Currently, there is a lengthy list of organizations and groups whose meetings cannot be accommodated in Northwest Indiana.

“These groups no longer even consider Northwest Indiana for their meetings or conventions,” Batistatos says.

In Lake County, where the convention center would most likely be located, officials have been cool to the idea through the years. Also, it's likely that specific approval from the General Assembly may be needed if the center is funded by a local food and beverage tax, likely a 1 percent tax. 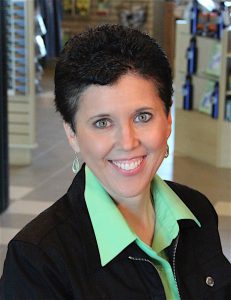 STUDY THE POSSIBILITIES Lorelei Weimer, executive director of Indiana Dunes Tourism in Porter County, wants an outside expert to weigh in on the pros and cons of a new convention center.

More than a dozen Indiana counties already assess such a tax on restaurant meals, but not without first acquiring legislative approval downstate. According to the Legislative Services Agency, a 1 percent tax would collect between $5 million and $9 million annually.

“Very few convention centers operate in the black without some type of public funding or tax base after they are built,” says Carrie Lambert, executive director of the Indiana Tourism Association. “That is why it is necessary to decide if the income generated in the community is important enough to use public funding for the project.”

Gary Mayor Karen Freeman-Wilson says such a project could easily be supported through a food and beverage tax and a return of this region's tax dollars from the General Assembly, such as what happened with Lucas Oil Stadium and the Hoosier Dome in Indianapolis. 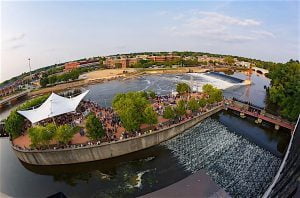 Chuck Hughes, executive director of the Gary Chamber of Commerce, says, “The revenue stream would include capitalizing on a convention center's multipurpose usage, securing as many second-tier events and conventions as possible. We all travel to distant locales to conduct convention business and to enhance our knowledge relative to our professions.”

Hughes strongly supports a new center, but he has an idea why one hasn't been built.

“Because there is a refusal to support the closest one we have–the Genesis Convention Center in Gary,” Hughes says. “If it had been or were to be utilized to its potential, then it would be apparent to all of Northwest Indiana that a new modern facility would be a benefit to every community.”

Batistatos says the Genesis Center is an arena with a functionally obsolete conference center and woefully limited space, not a true convention center. “Just because you name it a convention center doesn't make it one,” he says.

Hughes blames a possible bias against the city of Gary or Gary-operated endeavors.

“There are entities designed to support all activities in Northwest Indiana and they refuse to do so,” he says.

Regardless, how would a new convention center affect the outdated Genesis Center?

Lorelei Weimer, executive director of Indiana Dunes Tourism in Porter County, is a vocal proponent of first conducting comprehensive feasibility studies for such large-scale projects. Such a study should be done by an outside expert, she says, to mine factual data that either supports, or doesn't support, a convention center.

“To me, the real conversation takes place once this study has been done,” Weimer says.

Jack Arnett, executive director of the LaPorte County Convention & Visitors Bureau, agrees, though noting he likes the idea of renewed discussion for a center.

“These studies are guiding our decisions on next steps,” she says.

The Expo Center is a fairground and exposition center, not a convention center, and it cannot support an attached hotel, the study shows.

Lambert notes, “It is vital for each destination to look at its particular area and determine what is needed, what works and how it can grow. This is where research comes in. Feasibility studies and market research are the best tools to use when considering a project like a convention center,” she says. “As an industry, we rely on that research to determine if the project is worth the investment.”

Jake Oakman, director of communications for the Indiana Tourism Association, adds: “The success of any such space in any location is dependent upon the diversity of activity that takes place there. Convention centers have to be looked at as multipurpose facilities–concerts, athletic events, conventions, and so on. If they are built only for conventions, it will be much more difficult to be successful.”

In 2008, Valparaiso University and the city of Valparaiso had an independent feasibility study done to determine if both entities could support a type of convention center and attached arena. The answer was no, which has caused some region officials to hesitate in regard to a center located elsewhere in Northwest Indiana. But where?

Freeman-Wilson suggests a location that borders Gary, Hobart and Merrillville.

“This comes with the recognition that no one community can really sustain a world-class convention center given the competitive nature of the industry,” she says.

Batistatos says the market should dictate a location, not political agendas or territorial preferences. This way, the hospitality industry, in the form of a new convention center, could help boost the overall economy in Northwest Indiana. This is what happened in Indianapolis, home to the Indiana Convention Center, the 17th largest convention center in the country with 566,000-square-feet of space.

“The latest expansion (in 2010) allowed Indianapolis to compete with cities in a completely different tier and welcome larger conventions that the building would have never been able to accommodate, capacity-wise,” says Chris Gahl, vice president of marketing and communications for Visit Indy tourism.

In 1984, the Convention Center expanded and built what was then called the Hoosier Dome, an NFL football stadium–even without having an NFL team. That same year, Indianapolis lured the Baltimore Colts to town, making the $94 million convention center expansion and new stadium a success.

Today, Indianapolis welcomes 26 million visitors each year, bringing in $4.4 billion of economic impact through tourism with more than 500 conventions held each year.

“It was a prime example of build it and they will come,” Gahl says.

Batistatos disagrees that such a field-of-dreams concept would work here.

So, can a convention center be an economic grand slam in our region's field of fiefdoms that don't often play well together?

“The big question is whether we have the collective political will to get this done,” Freeman-Wilson says.

“Politics will definitely play a role, whether positively or negatively,” Hughes says.

“Is this going to be easy?” Batistatos asks. “It will not. But I'm more hopeful than any other time in my career. What's needed is a little common sense and a lot of cooperation.” 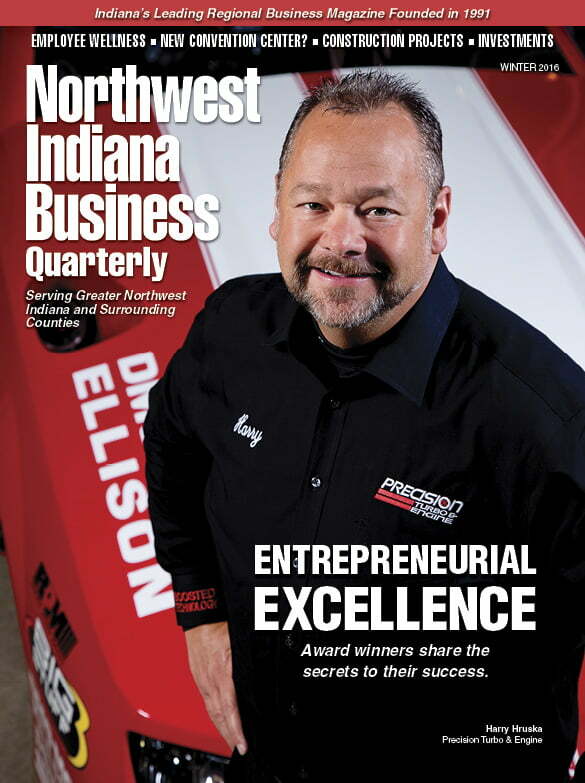