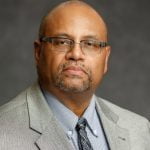 South Bend-based Teachers Credit Union recently appointed a new board member and elected new officers to its board of directors.

David Aranowski, managing partner with Aranowski & Co., CPAs and Business Advisors in South Bend, was appointed to the TCU board.

Henderson is president at Beacon Medical Group in South Bend. A family medicine specialist, the graduate of the Indiana University School of Medicine has been practicing for over 30 years. 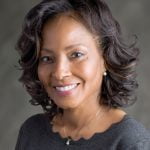 Myers, a Purdue University graduate, retired as vice president and CFO at Bethel University in 2010.

TCU has more than $3 billion in assets, 54 branches throughout Indiana and southwest Michigan, and more than 300,000 members.