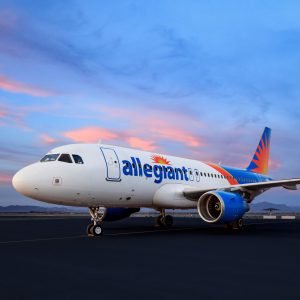 Travelers out of South Bend International Airport in November will have Sarasota, Fla. as another warm-weather destination option.

The addition of the Sarasota, Fla. route gives Allegiant six destinations from South Bend. The carrier already provides service to Florida including Orlando and Tampa as well as Las Vegas and Mesa, Ariz.