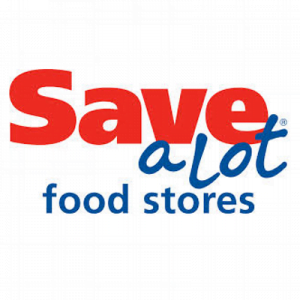 The store will occupy about 18,500 square feet of the former Al’s Supermarket, according to a statement from Schererville-based commercial real estate firm Latitude Commercial, which represented the building owner in the lease transaction. Independent grocery chain Al’s Supermarket, which has two locations in Michigan City and another in La Porte, closed its South Haven store in April 2017.

“We are really excited for Save-A-Lot to join the center,” said Brett McDermott with Latitude Commercial. “There has been a great need for a grocer in the (South Haven) area since the last tenant left and I fully expect the community to completely embrace them.”

Information on Save-A-Lot’s website notes its stores carry roughly 1,800 different products, national brands and its own label items. The company says it sells what its customers buy most, which helps reduce the need for a large space and eliminates slow-moving products from its distribution.

The company, which is part of the portfolio of companies of Canadian-based private equity firm Onex Corp., said smaller stores also translates to lower operating expenses.