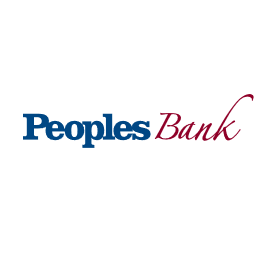 “We are excited to establish a physical presence within Orland Park, Lemont, and Chicago (Garfield Ridge), Ill. to better serve our current customers surrounding these markets,” said Benjamin Bochnowski, president and CEO of Peoples Bank. “We look forward to building on the success that Randy (Schwartz, president and CEO of First Personal Bank) and his team have had over the years.”

Schwartz will join the executive team at Peoples Bank. He was named Chicagoland market president at Peoples, with responsibilities in community involvement and business development in the south suburban Chicago market.

The combined banks will have approximately $1.1 billion in assets, $745.1 million in loans and $947.7 million in deposits. The acquisition will further expand Peoples Bank’s retail banking network into the south suburban Chicago market, bringing the total number of its full-service banking centers to 19.

The three First Personal Bank locations will be converted to Peoples Bank by the fall. The deal was first announced in February.