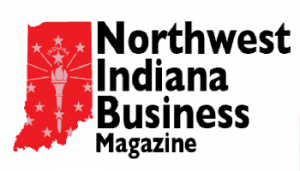 Timothy J. Wilmott, CEO of Penn National said gaining approval for the deal from Indiana is another step in the process to close the transaction.

“We appreciate the diligent work of the Indiana Gaming Commission in their review and approval of our proposed transaction,” he said. “We look forward to securing additional regulatory approvals in the near term and remain on schedule to complete the transaction in the second half of this year.”

Pennsylvania-based Penn National Gaming announced in December its plan to buy Pinnacle Entertainment in a cash-and-stock deal valued at about $2.8 billion.