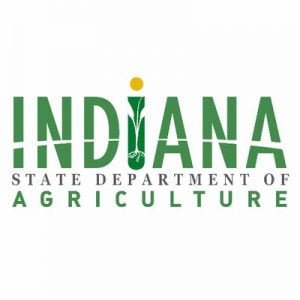 INDIANAPOLIS — A total of 88 families from around the state, including six from Northwest Indiana, were presented with the Hoosier Homestead Award for their longstanding commitment to Indiana agriculture.

The families were recognized at the Indiana State Fair by Lt. Gov. Suzanne Crouch and Indiana State Department of Agriculture Director Bruce Kettler on Aug. 10.

Hoosier Homestead farms must be owned by the same family for more than 100 consecutive years and consist of 20 acres or more in size or produce more than $1,000 in agricultural products annually.

“I want to congratulate all of the recipients of this prestigious award,” said Lt. Gov. Suzanne Crouch, Indiana’s Secretary of Agriculture and Rural Development. “Our state, economically and socially, depends on our farming families, and we owe a great deal to the work they do.”

Families are eligible for three different distinctions of the Hoosier Homestead Award, based on age of the farm. They are Centennial (100 years), Sesquicentennial (150 years) and Bicentennial (200 years).

Since the program’s inception in 1976, more than 5,500 families have received the award.

Kettler said keeping any business in operation for more than 100 years is no small accomplishment, let alone in the same family.

“There is something special about generational farming in Indiana, and it was an honor to recognize these families—their legacy—at the great Indiana State Fair,” he said.