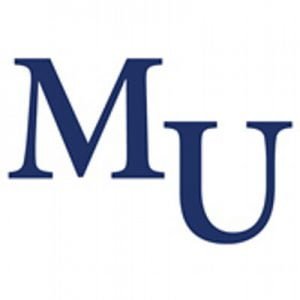 Marian University will partner with Saint Joseph’s College of Rensselaer when it opens its new two-year college in Indianapolis in July 2019.

The colleges announced Oct. 10 that the boards of trustees at both institutions signed a memorandum of understanding formalizing the arrangement. The new two-year college, which will be adjacent to the Marian University campus in Indianapolis, will be called Saint Joseph’s College of Marian University – Indianapolis. There also is a possibility—if the new college proves successful—satellite campuses could open around the state including the Saint Jospeh’s College campus in Rensselaer, which closed last year.

“This is a collaboration between two Catholic institutions with a shared mission and history,” Daniel Elsener, president of Marian University. “Saint Joe’s has a rich tradition of educating thousands upon thousands of leaders with a strong liberal arts foundation. The outlook for success for our innovative two-year college is greatly enhanced by this collaboration.”

“Saint Joseph’s College continues to live, in both name and mission, and we are excited about the possibilities that will be presented through this collaboration,” Fischer said.

Elsener said a study will be conducted to determine the feasibility of expanding the two-year college to other areas of the state. One of the locations that will be considered, he said, is the Saint Joseph’s campus in Rensselaer.

“Our first priority is ensuring the successful opening of our flagship campus in Indianapolis,” Elsener said. “Once we have that site up and running, we can begin to look at expanding into rural areas, with the Rensselaer campus being a focal point of that study.” 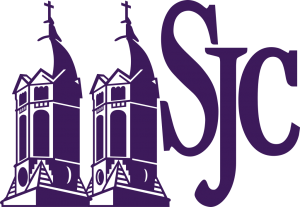 Saint Joseph's College closed in May 2017. At the time of its closing, it had less than 1,000 students and was struggling financially.

An advisory board, under the direction of Marian University’s board of trustees, will be created to guide the two-year college, and at least 40 percent of the advisory board will be composed of members selected by Marian from a list of recommendations provided by the Saint Joseph's board of trustees. Additionally, former faculty and staff of Saint Joseph's College and members of the Missionaries of the Precious Blood will be considered for open positions at the new two-year college.

When Marian University announced last month plans of opening a two-year college, it established a goal of between 75 and 125 students in the first year. Three programs of study are planned: liberal arts, business, and information technology.

“We are confident that we’ve landed on three focused areas of study that are relevant to employers, are true to our liberal arts foundation, and are easily transferable for students who may want to later pursue a four-year degree,” Elsener said. “We will always have the option of adding more degrees as our economy and the needs of employers shift, but research clearly indicates that it’s in the best interest of students to focus on a few areas of study rather than a plethora of options.”

Four companies from the Region earned seed money in the Elevate Ventures pitch competitions in 2022.